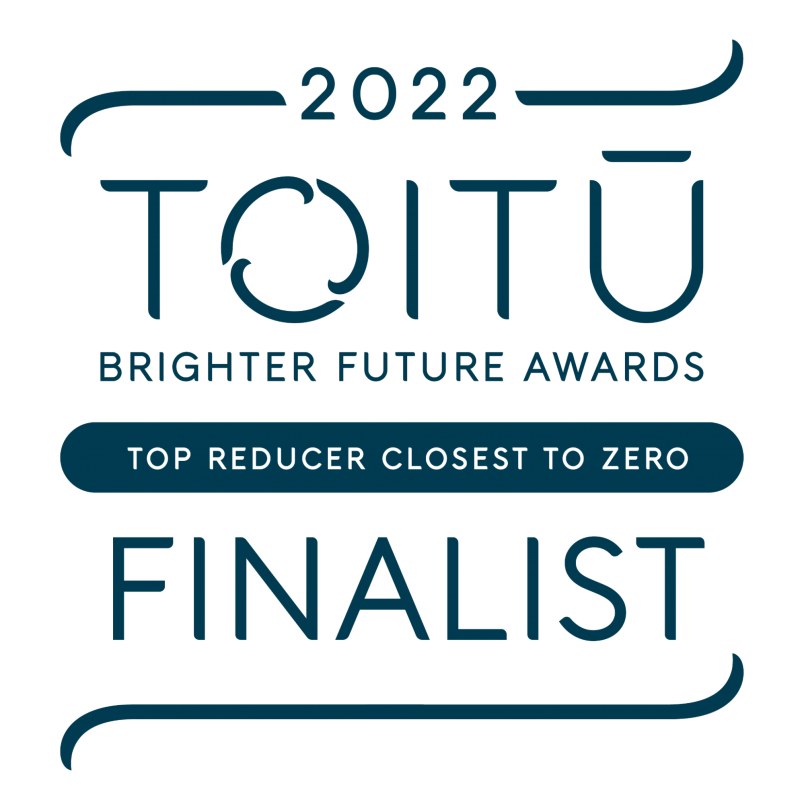 The New Zealander behind the biggest and most comprehensive study of the world’s burden of stroke and its risk factors has been recognised for his outstanding achievements at the Royal Society Te Apārangi’s Research Honours in Hamilton this evening.

Auckland University of Technology epidemiologist Professor Valery Feigin has received the Health Research Council (HRC) Liley Medal for his role as lead author of the breakthrough paper, published in The Lancet Neurology1, that showed for the first time the global, regional and national burden of stroke and its risk factors in all of the world’s 204 countries.

The paper is part of the wider Global Burden of Disease study involving more than 8000 collaborators from around the world. Professor Feigin established the study’s expert stroke panel in 2008 and remains its principal contributor in the field of stroke and related neurological disorders.

“Most countries have not achieved sufficient declines in stroke incident rates to offset the demographic force of population growth and ageing, resulting in overall increases in the number of fatal and disabling strokes over time,” says Professor Feigin.

He says the study examined all 17 risk factors associated with stroke from the three biggest, and growing, contributors – high blood pressure, being overweight or obese, and poor diet – to one of the surprise findings, low ambient temperature, which now ranks sixth or seventh among the highest risk factors for all strokes in Central Asia, Eastern Europe, Western Europe, and North America.

“For the first time we showed the importance of low ambient temperature as a risk factor for stroke. In New Zealand, we found that 10 percent of our stroke burden can be attributed to low temperature, particularly in the home. This suggests that homes which are well insulated, ventilated and fitted with good reliable heating could prevent more than 370 new stroke cases in New Zealand each year and save the country an estimated $27 million,” says Professor Feigin.

Other important findings from the paper include a concerning 12 percent increase in the number of younger people under 70 years old affected by stroke, including in New Zealand, and the significant geographic variations in stroke burden and risk factors across countries.

“Although we have general stoke prevention strategies that could apply across all countries, our study showed that we also need specific primary prevention measures for different countries. For example, the significance of elevated blood pressure as a risk factor for stroke is about 60 percent overall, but in developing countries the risk is much higher at about 80 percent and in high income countries like New Zealand it’s about 50 percent,” says Professor Feigin.

“This high impact study has been cited almost 450 times already, including in World Health Organisation guidelines, and the findings are likely to inform the new stroke management guidelines that are currently being prepared in New Zealand,” says Professor Collings.

Professor Feigin is one of two researchers to be awarded the HRC’s prestigious Liley Medal this year for an outstanding contribution to health and medical services. The other recipient will be announced at the Royal Society Te Apārangi’s Research Honours event in Wellington on 22 November 2022.